I love how my previous entry was me saying “wow it's been so long” and now I’m doing the same thing. To be fair to myself I’ve had a lot going on mostly moving and getting settled along with some health problems. But now I’m feeling a bit better and more for lack of better words motivated/inspired to do more web-based hobbies (like neocities and blogger again) rather than something as simple and easy as posting photos to Instagram. No hate for Instagram btw it’s nice to still be social + sharing photos without the extra work.

Anyway, back in October I took some photos to attempt and recreate a similar feeling to old school lolita photos I used to look at back in the day. I used a mixture of my regular dslr camera and a vintage (feels so weird saying that about items from when I was alive haha) Hello Kitty digital camera from 2006! 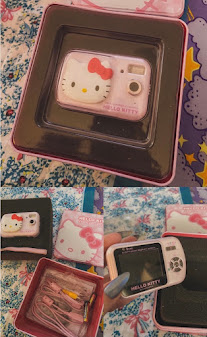 I can’t believe it’s been a few months since I last did an entry that’s wild. To be honest I’ve been going through a bit of a depressive episode since a certain electronic duo retired in February mixed with having an accident that really limits my mobility/sleeping patterns. But having a lot of downtime made me really nostalgic for the time when I first started getting interested in lolita or more specially what I thought I would be wearing when I had the finances to start actively wearing the fashion. Just a small disclaimer this is more of a diary entry reflecting on prints (mostly Angelic Pretty) that I used/still to enjoy and isn’t any sort of opinion piece or anything groundbreaking. 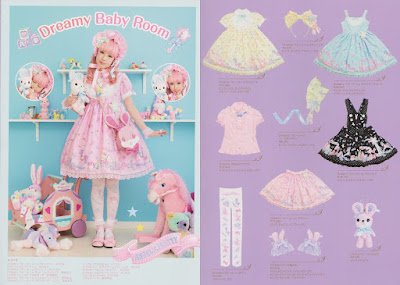 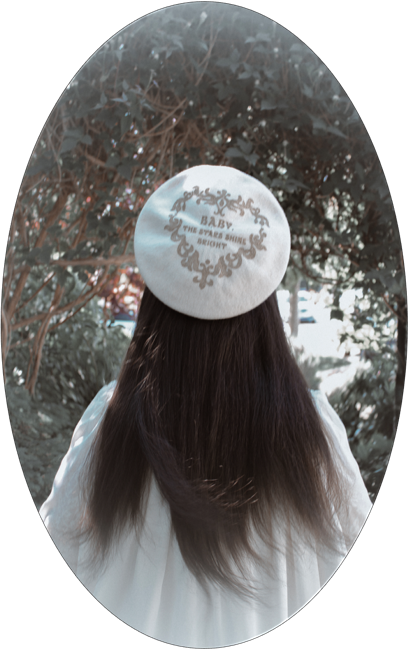